You are here: Home / Snow at the Seaside

Snow at the Seaside

Hope you had a good Easter. 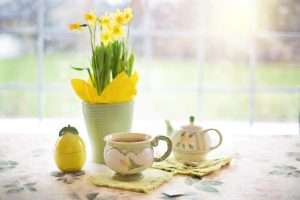 How did you cope with the weird weather? Even in Devon we had hail storms. A friend came round to sit in the garden for a much-delayed catch-up and natter. Even though we wore coats and had blankets draped over our knees, the chill defeated us! Think I need to invest in a patio heater. 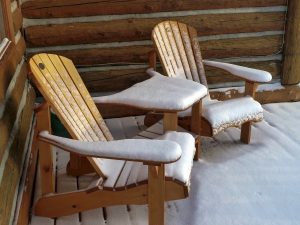 The weather often plays a part in my books. Maybe because it plays an important part in British life!

It reminds me of when I lived in Lyme Regis and we had the heaviest snowfall in living memory. I watched as the first tiny flake fell, thinking smugly, ‘It’ll never settle, it doesn’t snow at the seaside!’ Little did I know. It carried on falling for the next 24 hours and we were snowed in. The steep roads of Lyme are definitely not made for snow. Even though the weather soon turned spring-like and balmy, there were forlorn pockets of the white stuff lying on the ground for some time. 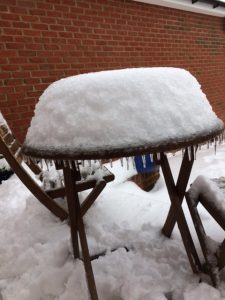 I was told once that snow happens at the seaside once in a lifetime. Let’s hope that’s it for a while! The line appears in Millie, where dear old Arthur’s predictions for a hard winter finally come true. I loved writing the last scene; snow on the beach is something truly magical.

Let’s hope spring is on its way (although I haven’t been brave enough to switch off the heating just yet.) 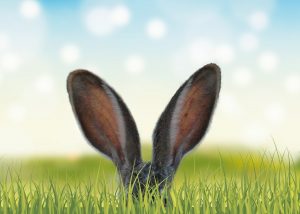