You are here: Home / Catching up 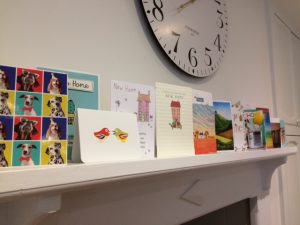 Can’t believe how the time has flown. I’ve neglected you. I do have my reasons though. I’ve moved house – again! And, as well as being surrounded by endless packing cases, I’ve also been writing something new. For those of you who love Berecombe, this might hit the spot. I’ve inherited an AGA with this house. I know nothing about him but have called him Ghengis as he’s big and scary. Expect one to feature in any future writing. After today’s soggy dog walk, he was very welcoming to come home to. Toasty toes! 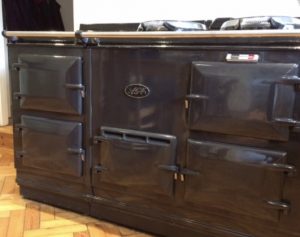 The Italian edition of The Little Book Cafe is now published. It’s quite weird having something out there, which you’ve written but is in a different language. The jury’s still out on the title and cover but I’m becoming quite fond of the flamingo. 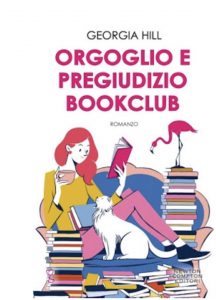 The title’s literal translation is, The Pride and Prejudice Bookclub. Sigh. If only I’d put in some Austen. Lots of Dickens, Poldark and a Bronte or two but no Jane Austen. Benji the Westie has transformed into a white cat too 😂 And speaking of Jane Austen, are you loving Sanditon? It’s a bit Austen-lite but I’m completely obsessed – more with the Esther and Lord Babington romance than that of Shouty Sidney and Charlotte. 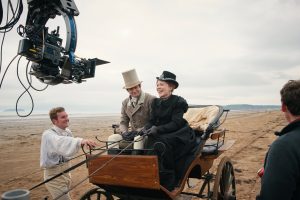 Finally, for now, there might be some really exciting book news coming shortly too. Watch this space! 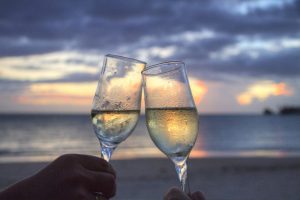